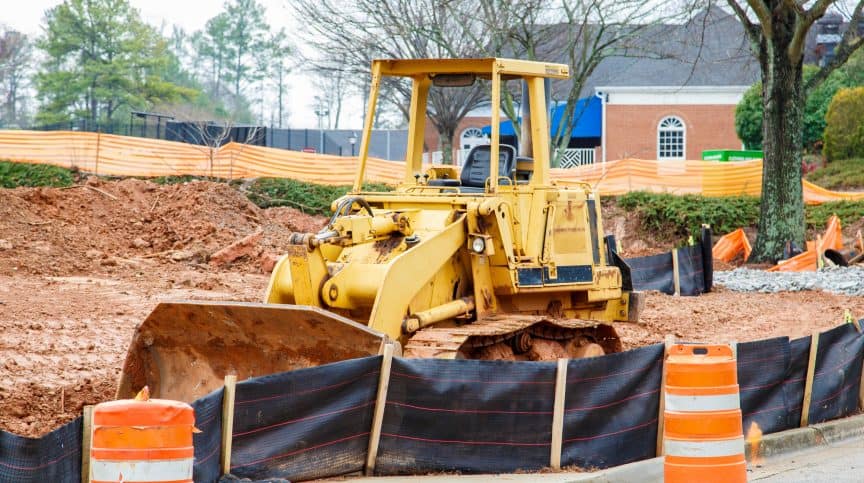 Commercial grading is an essential aspect of the construction process. Grading construction demands proper ground preparation. Without it, a construction might face structural issues, an improper drainage system, and a faulty architectural concept. Thus, it is necessary to execute the site grading plan with the help of experienced and skilled professionals.

What is the grading of a construction site?

Before a building is constructed, the site requires preparation, including grading, and land leveling activities. Grading is all about sculpting the area of land as per the needs and requirements of a construction project. The prime objectives of construction grading are mentioned below:

·   Offering the required aesthetics of the property

·   Protection of the environment with proper stormwater and erosion runoff

·   Adhering to the zoning and other regulatory requirements

·   Executing the allowable depth of cuts, the height of fills, and swales

Often the grading construction process is executed using modern and heavy tools like bulldozers, and excavators. Such heavy equipment offers a rough finish. To get a smoother and finer finish, professionals often make use of graders. Experienced and skilled engineers are aware of the different grading techniques to use that affect the outcome of the process. Some of the basic ones are:

·   Adhering to the Federal, state, and local requirements

·   Considering and complying with every environmental concern

The construction site preparation or grading is an essential stage not only for the specific construction structure but also for neighboring buildings. When there is improper grading, it means water runoff will be directed towards the building instead of moving away safely. This leads to structural damage from hydrostatic pressure since water gets accumulated under the foundation of the construction building.

Furthermore, improper or poor grading can also lead to pollutants and water moving toward other neighboring buildings and properties. Due to erosion property damage can also take place, which can be avoided only with proper grading and construction site preparation. This is one of the prime reasons for zoning and planning jurisdictions demanding approved grading plans before the initiation of construction. This helps to avoid problems and issues arising out of improper, poor grading and lack of compliance with grading standards.

There are times when both grading and excavation are used interchangeably. But there is a difference between the two. Excavation is done in the initial stages of construction. It is mainly done for tasks like removing the soil for creating walkways, swimming pools, creating sidewalk foundations, trenches for utilities, and so on. On the other hand, grading or leveling of the ground takes place at later stages in the construction process. It is the smoothing of surface land area and thereby creates an aesthetic appeal to the property. Excavation is not a mandatory or necessary part of a commercial construction project. The grading construction process is the desired stage.

Some of the popular and common gradings in construction are mentioned below:

In commercial landscape grading, the process involves the elimination of the topsoil. This is done for improving the drainage system by adjusting and modifying the slopes and elevations, installing irrigation systems, or smoothing the landscape for the plantation. It is often referred to as the reshaping of land area and changing the water runoff patterns following the right property elevations.

When the contours of land area in a commercial project need to be modified, architectural grading is considered. Engineers and experts consider architectural grading to prepare the foundation of the construction correctly, eliminate unwanted slopes and elevations on the landscape, and also initiate the proper drainage system.

Regrading incorporates raising or lowering the levels of land area in the construction project depending on the requirements. Furthermore, finished grading is the final touch on the grading project. It involves smoothing the surface by removing large rocks, chunks of soil, and other unwanted soil debris. In other words, it is the final contouring of a construction project with the desired areas allocated for seeding, sodding, and planting. 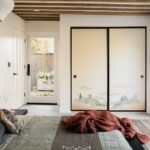 Understanding Japandi: A Mixture of Japanese and Scandinavian Style 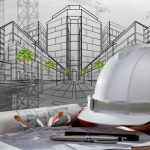 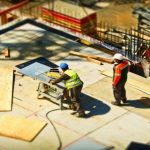 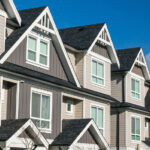