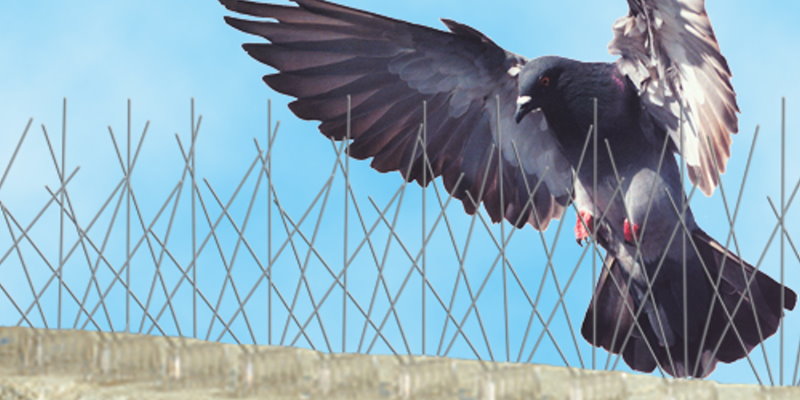 Certain species are declining but bird control companies are busy

Bird control specialists seem to be keeping busy in helping clear infestations of common bird pests such as pigeons and seagulls from public areas, larger buildings, business premises and landfill sites – but some species of birds are declining as land use alters.

In general, many bird species are declining according to the RSPB (Royal Society Protection of Birds) including more common types such as the thrush and bullfinch.

Much of this decline has been caused by changes to land use, in particular the methods used to create larger fields for increased crops such as removing hedgerows and ploughing closer to the edge of a field to maximise the planting area.

That said, known bird pests are thriving as – by their very nature – they can survive and adapt to their surroundings. One of the most common bird pests, the feral pigeon, has a population of some 18 million in the UK and might breed as often as six times a year.

They’re happy to feed on various food types and can nest in all sorts of nooks and crannies, so even a small crack in the plaster of a lofty roof area offers an option.

Higher densities of populations and crowded urban environments provide them with rich pickings of food leftovers and spillages, so they’re happy to congregate in areas they’re known for such as London’s Trafalgar Square where they’re almost part of the tourist attraction.

Seagulls proliferate in seaside areas, especially encouraged by people eating outside and carelessly disposing of leftovers and even feeding them directly, they thrive and make their noisy presence known. The call of a seagull partly creates the seaside atmosphere, but the unrelenting racket at close quarters can become quite disruptive.

Like any other type of pest, bird pests such as pigeons and gulls congregate where there is a food supply.

The increase in people eating take-out food outside and generally on the go helps these birds thrive. This creates a problem for buildings that can become damaged by roosting and nesting, and for the general wellbeing of an area due to the droppings that can be both unpleasant and dangerous in terms of the diseases they harbor.

Many areas where bird pests operate including city squares, businesses and sports stadia are increasingly calling in bird pest control experts to combat the pests.

Feral pigeons, gulls, starlings and even the common sparrow can cause disruption, disease and considerable expense in repairs and cleaning up operations, so solutions are increasingly being sought.

Some methods bird control experts use to combat avian pests:

The bird pest threat may be real and rising, but bird control experts can combat the threat without necessarily resorting to wholesale slaughter. 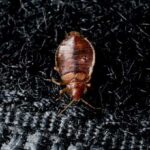 Tackling bed bugs at home: The 101-guide for help 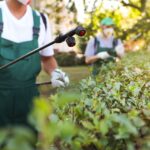 Reasons to Get Professional Pest Control All Year Round

Is It Worth Working With an Expert Parasite Controller? 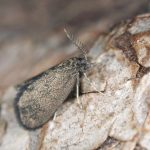 GET YOURSELF SHIELDED FROM PEST ATTACKS